He’s the perfect boyfriend in every way…but one.

LOVE IS THE DRUG

I can’t believe Griffin Davis wants me. Griffin Davis, who’s seven years older and used to be my brother’s best friend. Griffin Davis, who’s heart-stoppingly handsome, lives in a beautiful house on the beach and drives a Porsche. Griffin Davis, who refused to touch me until I turned eighteen, and when I did, worshipped and adored me​ in every possible way​. He’s the kindest person I’ve ever met, and treats me like a precious object. Breakfast in bed, snuggles on Sunday mornings, flowers every week. He gave me a credit card with no spending limit, ​bought me a pair of Jimmy Choos and is paying my college tuition. When I was nine, I said I wanted to marry him. And it looks like my childhood wish could come true. There’s only one catch: he’s one of Miami’s biggest drug lords.

You can read this story on Wattpad by clicking here. 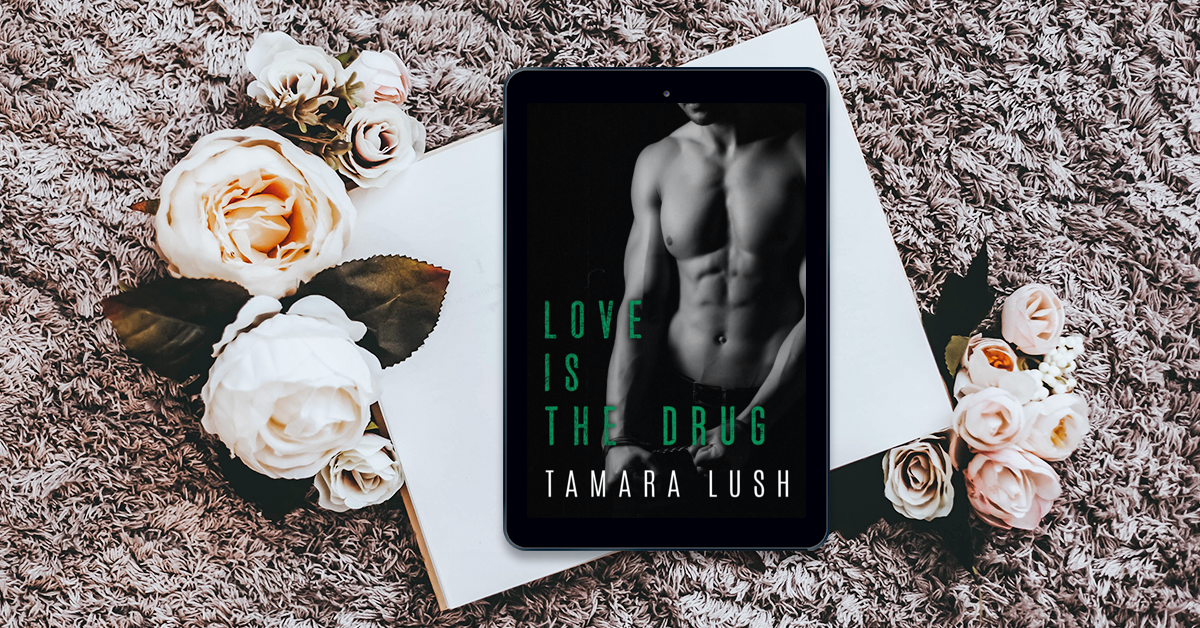 Had an awesome morning at @dalimuseum. Saw the #va